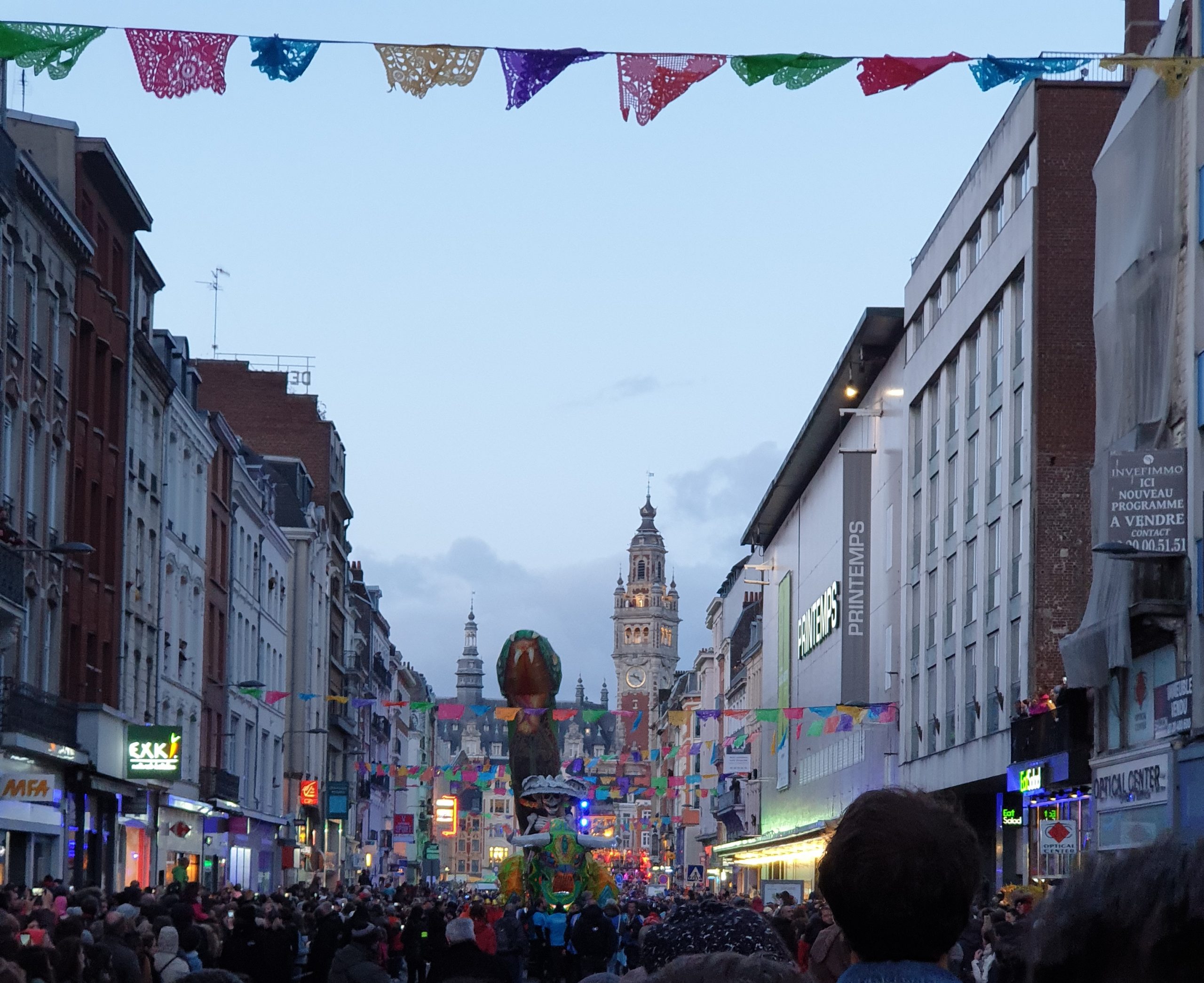 The court of Lille (France) sentenced this Friday, August 6, a man to fifteen months of suspended prison and a fine of 15 500 €. He had grown and sold cannabis for 18 months. The money collected was used to buy materials to renovate his house.

In Lille, the capital of the region Hauts-de-France, where the sale and use of cannabis is completely forbidden, as in all of France. A company manager was sentenced to 15 months suspended prison and a fine of €15,500 on Friday 6 August by the court of Lille (Nord). During 18 months, he cultivated and sold cannabis. In the basement of his house under construction, the police had discovered 16 pots of cannabis, the equivalent of 5.5 kg, reports La Voix du Nord.

“I never had the ambition to be a dealer”

On the stand, the 30-year-old defendant explained that he started growing in order to ensure the consumption of his companion. Then, “the confinement came. I was not paying myself any more. I did not have the money for the work”, he explained, quoted by our confreres. For the construction of his house, located in a wealthy suburb of the metropolis of Lille, he then called on friends.

And in order to compensate them, the thirty-year-old offered them cannabis and sold it to those who wanted more. “I never had the ambition to be a dealer. This money was used to buy materials,” added the businessman, quoted by the regional daily. The prosecutor has however insisted on “the installation in the duration of the traffic” and on the quantity found. It is finally the smell of plants that alerted the neighbors.