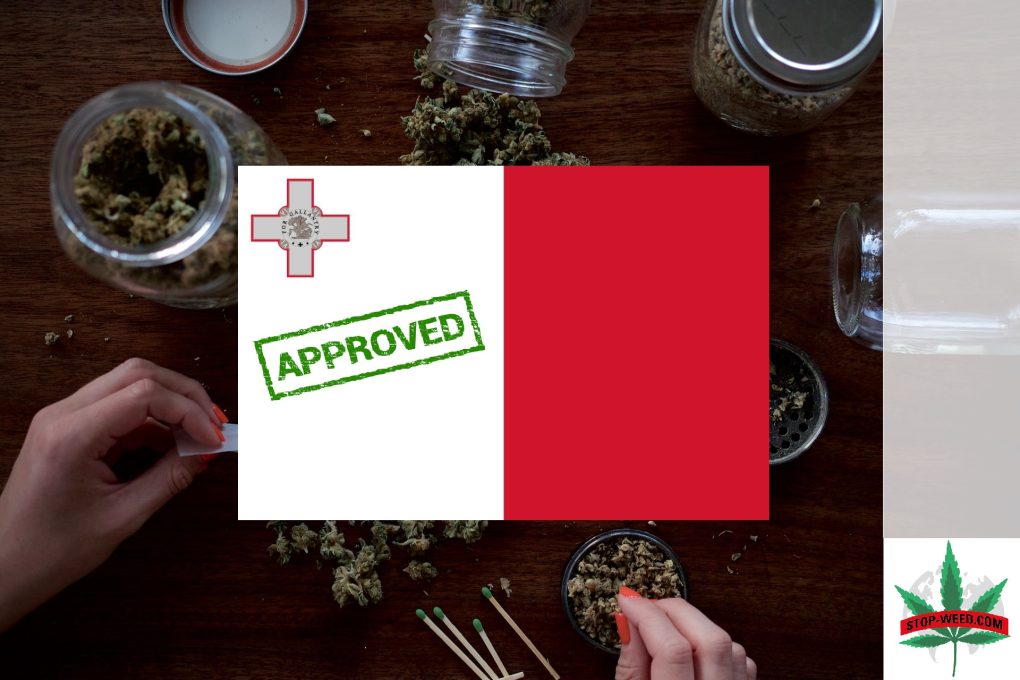 The sublime Mediterranean island decided on Tuesday, December 14, to authorize the cultivation of limited quantities of cannabis at home and its recreational use in the private sphere.

The reform allows the possession of up to seven grams of cannabis and the cultivation of four cannabis plants per user aged 18 and over. It is the first country in the European Union to go this far. Several EU countries have decriminalized the use and possession of marijuana for private use in the last 20 years, but the legislation is often unclear and the practice only tolerated.

The reform provides for the creation of non-profit associations allowing the production and sale of cannabis to its members. The implementation and enforcement of these provisions will be supervised by a new public body, the Authority on the Responsible Use of Cannabis. For a possession between 7 and 28 grams, the consumer will be fined 100 €. The use of cannabis in public remains prohibited, punishable by a fine of 235 €, and in front of minors, the penalty can reach between 300 and 500 €.

Other European countries are preparing to follow suit. Luxembourg announced in October 2021 its intention to allow the cultivation of marijuana at home and its consumption in the private sphere and the new German government is considering legalizing its recreational use. In the Netherlands, the possession, consumption and retail sale of up to five grams of cannabis have been tolerated since 1976 in “coffee shops”. In Spain, production for personal consumption is tolerated while trade and public consumption are prohibited.